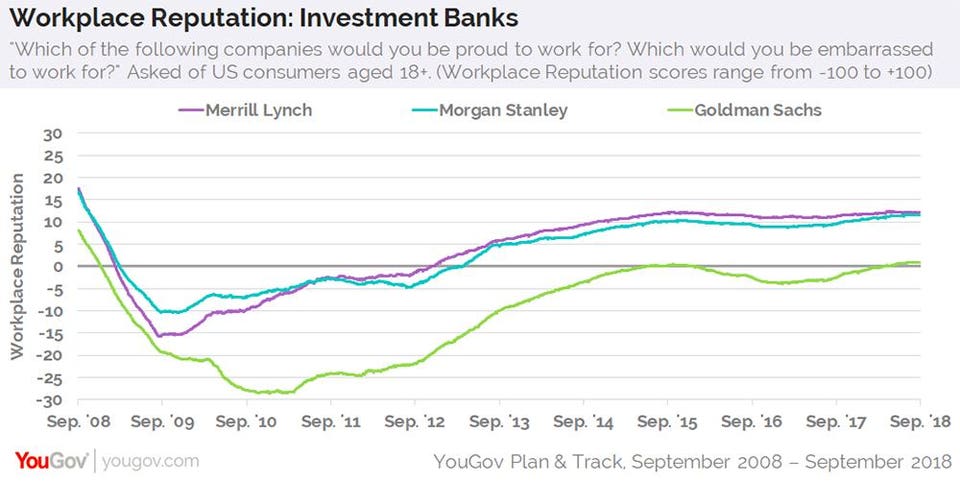 Read the full article on Forbes.
We respect your privacy and will only send you email that is
related to what you subscribed to and why you subscribed.
You can unsubscribe whenever you want with just a click
of your mouse. For more information please
see... Disclosure & Privacy Policy.
Skip to toolbar