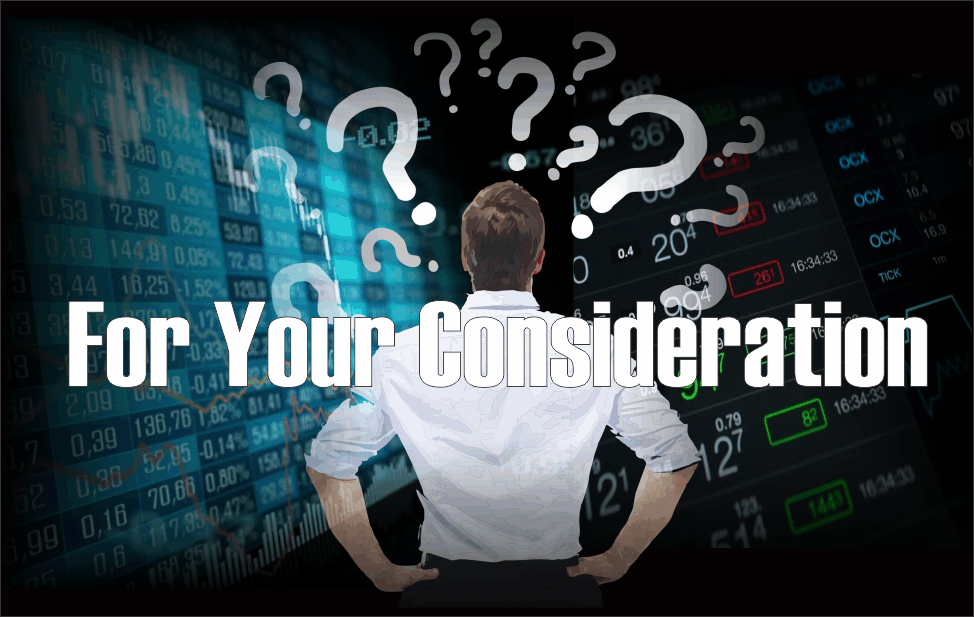 After what we observed in 2017, another year of complacency measured by record low volatility and high valuations cannot be ruled out. That said, mean reversion remains part of the natural order and every day that elapses brings us another day closer to the eventuality of a regime shift. Changes in monetary policy, fiscal policy and Fed leadership have historically been quite volatile for markets, although the term of Janet Yellen was an exception. Also, according to Eurasia Group’s Ian Bremmer, “The markets don’t recognize it. They’re hitting records on a regular basis. The global economy feels pretty good, but geopolitically we are in the midst of a deep recession.” Heightened geopolitical risks have the potential to stir up the volatility pot and markets are not priced for any of those probabilities.

Markets have remained remarkably stable despite numerous geopolitical concerns throughout the past year. Based on the information provided above, it appears as though markets may be underpricing expectations for interest rate moves given the obvious dynamics between global growth, low rates, swollen balance sheets and market valuations. Yet the paradigm of the Fed as inflation fighters has long since passed, and the concern now remains defending against the evil windmills of deflation. The new Federal Open Market Committee (FOMC) will try to remain vigilant, but any unexpected uptick in inflation may spook them into moving back toward their natural inclination as inflation fighters. Given the shifting winds of Fed policy from easier to less easy, the markets’ failure to acknowledge the risks of a quicker tightening pace and the sensitivities of the debt-bloated economy to higher interest rates, our concerns remain in the arena of some difficult changes occurring sooner rather than later.

The same divergent dynamic exists on the geopolitical side of the equation. Often characterized as exogenous risks, they can be especially combustible when markets become as complacent as they apparently are today. The important message for investors is to remain vigilant about assessing risks and avoid being lulled into the groupthink trap. This is especially true as the consensus perspective becomes increasingly one-sided. Risks and consensus have both reached extremes and should be given proper consideration.

“Cause when life looks like easy street, there is danger at your door.”  – Grateful Dead